To save our world we need big ideas 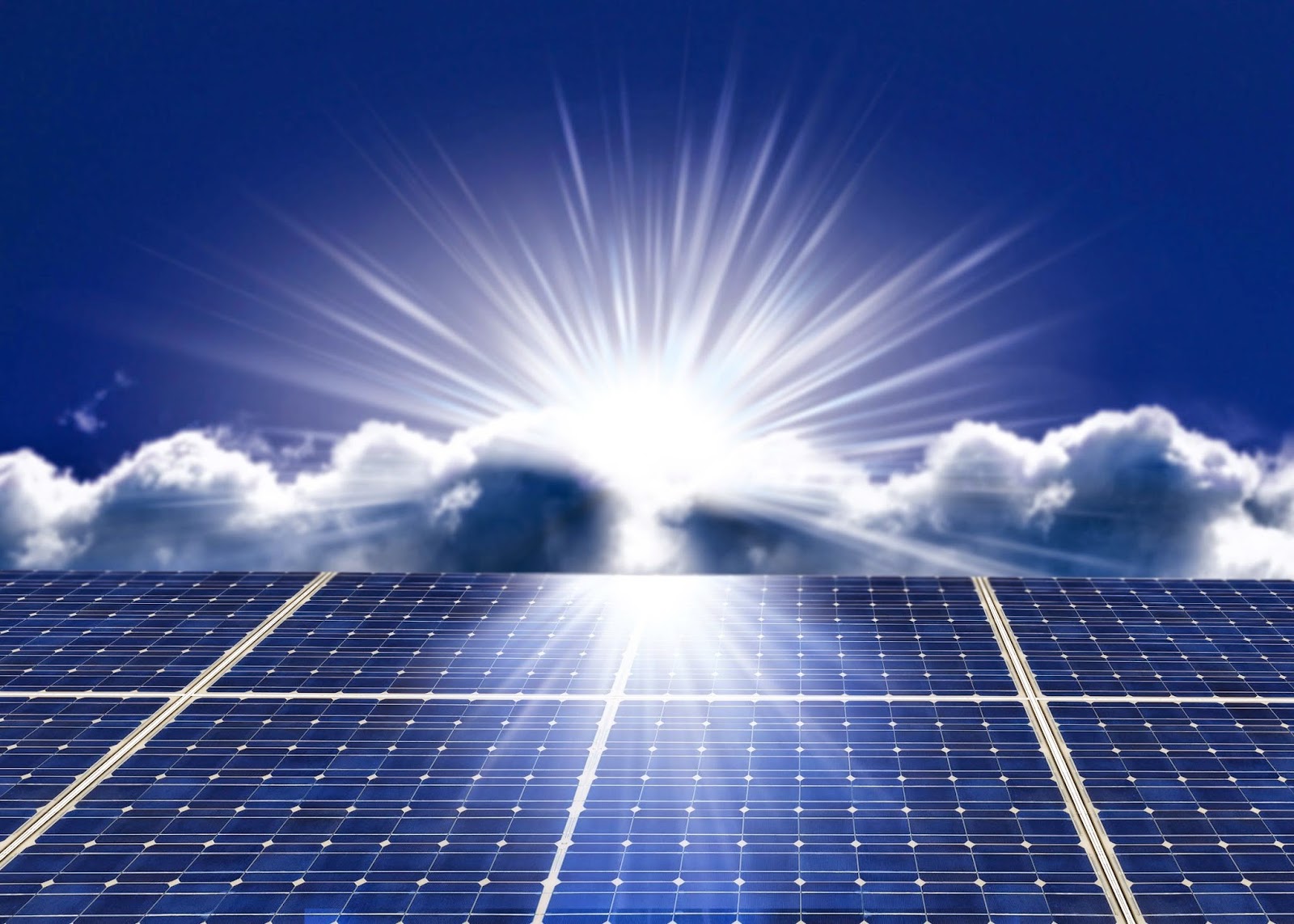 To save our world we need ideas big enough to match the massive challenges we face or risk sinking in despair before them. We need aspirations that move beyond a “realism” which offers no real hope but only goes through the motions to present an appearance of hope.

It is absolutely clear that if humanity does not find ways to come to agreement on deep and dramatic reductions in carbon pollution, our later years will be stormy indeed.  I recently viewed a presentation that illuminated our course.  It was made by Steve Davis of University of California, Irvine to the Fifth Annual Pacific Northwest Climate Conference back in September 2014.  The video is here.

Davis shows that the world is tracking the worst of four climate scenarios used by the Intergovernmental Panel on Climate Change, the world’s leading scientific body on the topic.  It’s called Representative Concentration Path 8.5.  Carbon emissions growth is following that curve, increasing about three percent a year.  See 11.14 minutes into the presentation.  Continued through the century, that spells temperature increases of 4-5° Celsius. See 5.52 minutes.

That level leads to eventual melting of all polar ice, to 250 more feet of water on the oceans and a world of intense storms, droughts and famines that will leave our children and all our coming generations coping to exist.  Economists foolishly believe they can quantify the consequences of such a world. We should instead listen to historians and anthropologists who can tell us better what happens when the natural fundaments of civilizations are so assaulted. They collapse, as did the Maya and Anasazi of the Southwest under drought, or the Easter Islanders when they deforested their island fully.  Jared Diamond’s Collapse: How Societies Choose to Fail or Succeed is a great source of insights on this topic.

I.F. Stone used to call those who planned for winnable nuclear exchanges “crackpot realists.”  There’s a lot of crackpot realism going around today on the slower but just as complete road to hell known as global warming.  At the heights of government, climate negotiators who should know better talk about giving up on the 2° C global warming limit often given as the threshold for climate catastrophe, even as that line appears drawn beyond the real limit.  Presidents and billionaires can claim to be acting on global warming when they are still investing in growing fossil fuel infrastructure and consumption.  Institutions project continuation of business as usual even as the whirlwinds of climate disruption appear on the horizon and move closer.

Can we hope that the incremental changes underway can divert us from the worst case?  Will climate commitments now being made by the United States, China and the European Union move us down to one of the less catastrophic scenarios?  Yes, we can.  But a world heated to 3°C is still a hell world of flood and famine, and one from which we should turn in deep shame.  Leaving this to our children when so many of us enjoy comfortable lives and some hold possession of unbelievable wealth paints us as a generation to be held up as a cautionary tale told around the campfires of the future.  How humans are not to live.

Let’s go to the fundamental reality, and not avert our eyes from it.  I return to the foundational article that I often quote on this blog, Hansen et al’s December 2013 “Assessing ‘Dangerous Climate Change.’”  Here is what we must understand:

“A cumulative industrial-era limit of ~500 GtC (billion metric tons of carbon) and 100 GtC storage in the biosphere and soil would keep climate close to the Holocene range in which humanity and other species have adopted (the 10,000 or so years since the last ice age).  Cumulative emissions of ~1,000 GtC, associated with 2°C global warming, would spur “slow” feedbacks and eventual warming of 3-4°C with disastrous consequences.”

“Slow feedbacks are important . . .  because their instigation is related to the danger of passing ‘points of no return,’ beyond which irreversible consequences become inevitable, out of humanity’s control.  Antarctic and Greenland ice sheets present the danger of change with consequences that are irreversible on time scales important to society."

“Warming of 1°C relative to 1880-1920 keeps temperature close to the Holocene range, but warming of 2°C . . . could cause major dislocations for civilization.”

“With warming of 0.8°C in the past century, Earth is just emerging from that range, implying we need to restore the planet’s energy balance and curb further warming.”

There is the first big idea – We literally need to stop global warming.  We cannot accept some dream curve that lets us continue with fossil-fueled business as usual and elevates temperatures more than a full degree Celsius above current warming.  We need to start rapid reductions in fossil fuel use right now.  Instead of growing emissions 3% a year we need to begin reducing carbon pollution by more than 6% a year.

How will we ever do this?  Who can stop China from industrializing with coal, the major factor in global emissions growth?  I do not have an answer.  But as a nation that has by far put up the most carbon pollution into the air, 26% compared to China’s 10.7% (cited in the Hansen article), the United States has the greatest responsibility to take the lead.  We need to move with three further big ideas:

First, we must rapidly convert our energy base to 100% renewable energy, primarily solar and wind, building a smart power grid that acts as energy internet managing variable energy sources while electrifying most of the vehicle fleet.  This is highly possible.  See the Solutions Project page.

Second, we must invest in dramatic increases that multiply energy efficiency several times with efforts that comprehensively transform the built environment, equipment, appliances and vehicles.  This too is highly possible.  Rocky Mountain Institute is working to demonstrate that making energy use 10 times more efficient is practical and profitable.

Third, we must revolutionize farming, forestry and all uses of the land to soak carbon from the atmosphere.  Carbon dioxide concentrations have reached 400 ppm and above.  Even as we stop carbon emissions growth we must make allies of plants and soils to bring carbon concentrations back to 350 ppm.  The Northwest Biocarbon Initiative created a great video to illuminate the concept.

We need big ideas to save our world, ideas that match the challenges we face.  We can no longer pretend there is an acceptable level of global warming far beyond what we have already experienced.  It is time to call out with very loud voices for what we really need, a global energy revolution accompanied by a global land use revolution.  Nothing less will do.
Posted by Patrick Mazza at 12:31 PM